Keep up with all the latest AIFA news and activity by subscribing to our newsletter or following us on Facebook and Twitter.

Success of Ride for AIFA 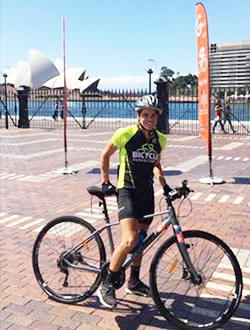 AIFA welcomed Michael Fries and his support crew into Circular Quay on 31st March after his epic ride from Melbourne. The team raised over $3200 for AIFA and spread the word through regional Victoria and NSW about our work.

Michael raised the money on an innovative new app that encourages Generation Y to get into fundraising using small microdonations on their mobile phones. Donations will be accepted until the end of April. Every little bit helps to go a long way, as Michael knows. 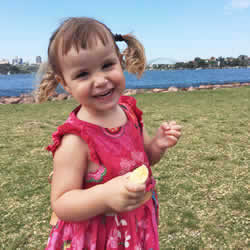 Dorotea was diagnosed with Food Protein Induced Enterocolitis Syndrome (FPIES) at 4 months of age. This year research funding from AIFA is targeted at finding out more about this condition to help children like her. See www.allergyimmunology.org.au/projects

"To say that having a child with FPIES is stressful is an understatement," Dorotea's mother Amanda writes. "Getting help for these children is very difficult as the condition is rare and even many paediatricians are inexperienced in the management of it. Dorotea's first admission to hospital was after a severe reaction to soy formula. As is often the case, it was misdiagnosed as a viral gastroenteritis.

The main symptom of FPIES is profuse vomiting, which can be accompanied by pallor, floppiness, hypotension and hypothermia. The FPIES reactions may be triggered by a variety of foods, although the most common triggers in Australia are staple foods such as cow’s milk, rice/oats, soy and eggs.

Amanda explains that "the diagnosis of FPIES is just the beginning of what is often an incredibly exhausting few years. Because there is no testing available to ascertain what foods are safe, each new food needs to be trialled separately. We long to see this condition better understood so that families do not have to live with the exhaustion and uncertainty that marks our weeks." 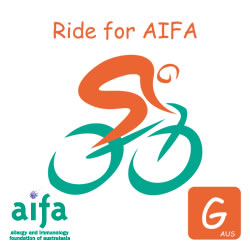 Michael Fries is preparing to undertake a significant mental and physical challenge to raise money for AIFA.

Our bold, new fundraiser suffered from multiple allergies as a child.

When Michael was six months old, he was diagnosed with allergies to egg, dairy, specific nuts, some meats, animal fur and dust mites.

He experienced a few close calls which were life-threatening.

"I can empathise with the daily struggle of people afflicted with allergies and the stress and anxiety that is endured by families", Michael explained.

"Mark did take his allergy seriously but his death shows how dangerous allergies can be and how quickly something can happen,” his wife Maree said in an article in The West Australian. (See https://au.news.yahoo.com/thewest/wa/a/29924289/daredevil-knew-risks-of-sting/)

A donation in Memoriam from his friends and colleagues is now listed on the Donors page of the AIFA website www.allergyimmunology.org.au/our-supporters/donors

Allergies to venoms from stinging insects are one of the most common causes of severe allergic reactions in Australia.

Following her revelation about her lupus diagnosis, singer Selena Gomez gave more details about her condition on the Ellen DeGeneres show recently. With millions of viewers worldwide, it was a great platform for raising awareness of this disease. Gomez explained that lupus is an autoimmune disease, which will stay with her for the rest of her life. 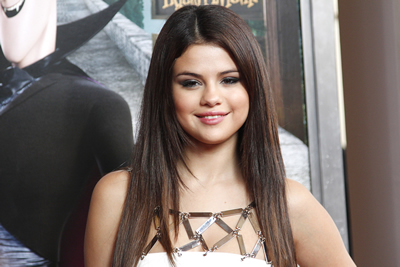 Natalie Cromb, an Australian blogger, has written a moving account of her family's personal story as her sister struggles with Lupus. She writes:

Read Natalie's account of the hard reality of Lupus on her blog: http://nataliecromb.blogspot.com.au/2015/09/chronic-illness-and-its-crippling.html

Lupus is most common in women (90%) and the majority develop the condition between 15 and 45. 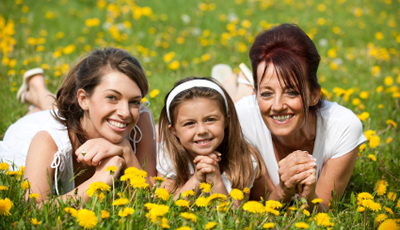 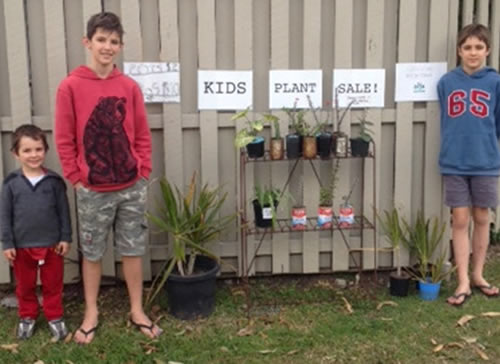 ©2020 Allergy and Immunology Foundation of Australasia